Britain's best-loved small car, the Mini, had a production life spanning over four decades. During those 41 years, it became a fashion icon, a motorsport hero and turned out to be one of the most influential cars the world will ever see. Initially conceived as a fuel-saving, efficient and easy to drive small car, Alec Issigonis' miniature masterpiece evolved continually until production drew to a close on 4th October 2000.

By the late '90s, however, the Mini had become much more than just a cheap runaround. With the backing of BMW, Rover thoroughly re-engineered the then 38 year old design to create what will forever be known as The Last Minis.

This website is dedicated to the MPi Minis - the very last examples of Britain's favourite small car. The Last Minis is the internet's largest resource for the twin-point cars, featuring rare photographs, videos and anecdotes from the final four years of the Mini.

The site also provides a home for owners of twin-point cars, with a discussion forum allowing like-minded Mini fans to share their knowledge, information and pictures of their own cars.

My other site dedicated to all cars. 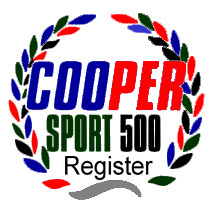 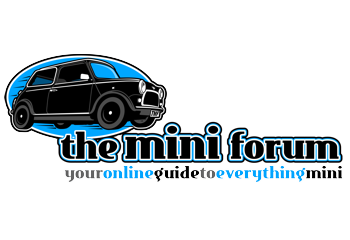