Virtually the same as the Sport 5, minus the upgraded transmission. Both conversions added unique side decals, as well as a numbered conversion plaque and other exclusive details.
These conversions could also be fitted to non-Cooper MPi Minis and limited editions, although the majority were added to Cooper models. Both conversions were approved by Rover as factory conversions in 1999.

This limited edition model was created to pay tribute not only to the Mini's fortieth year, but also the fortieth anniversary of the Cooper F1 World Championship. Available only in the striking combination of Brooklands Green and Old English White, with a Grenadine Red Leather interior. Think of this as the Mini 40's Cooperised cousin. Officially, 300 were produced in total. However, John Cooper's wife wanted a new Cooper LE after they had all sold out. In response, Rover built an additional Y-plate car for her, pushing the production total up to 301. 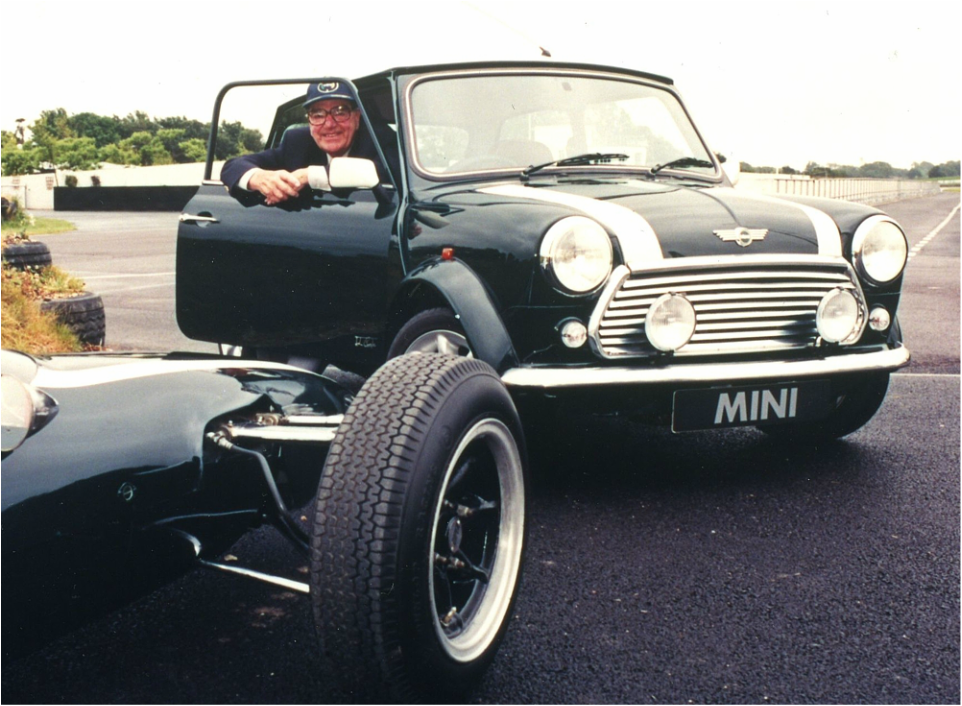 The John Cooper LE with the man himself

Based on the Cooper Sport, this was the final Special Edition produced for the European market before the Sport 500 was released. Available in British Racing Green, Black or Gold, with all but two of the roughly 150-strong production run being left-hand drive. Both RHD cars were Gold, and used by Rover as press cars: V203 LOE (pictured) and V208 LOE. With a very high spec and luxurious interior, the Knightsbridge has a strong following and is highly sought after. 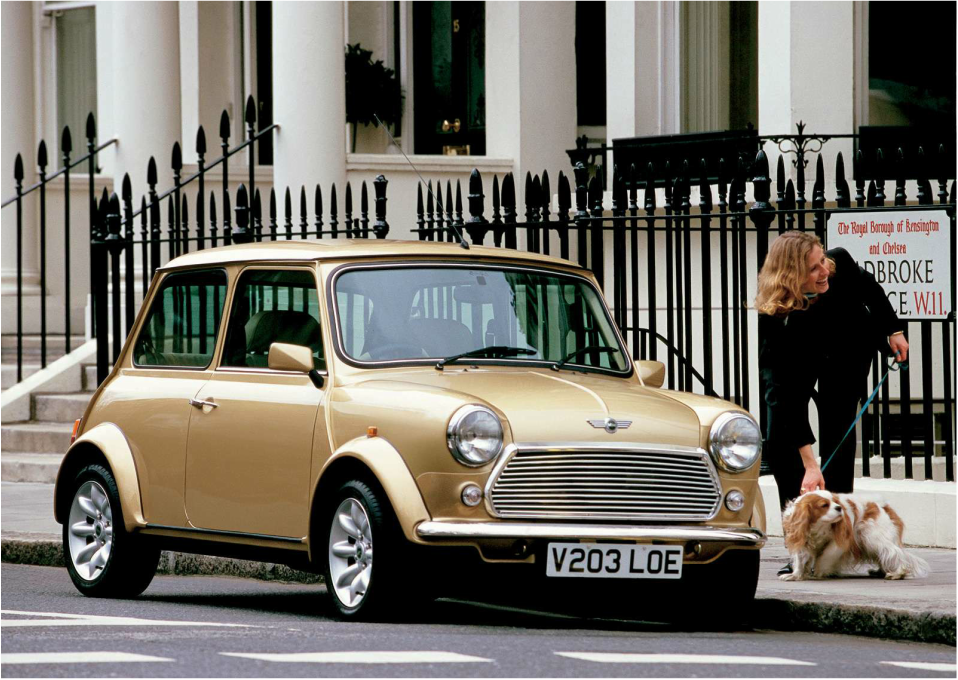