On 31st January 1994, British Aerospace, owner of Rover Group, announced the sale of its 80% share to German manufacturer BMW. With Rover being Britain's sole-surviving mainstream car manufacturer, it's safe to say that a lot was at stake here, both for German bosses and their British counterparts - not to mention for the 100,000 workers employed by the company's three UK plants.

It wasn't just careers and livelihoods that were at stake, either. The survival of Rover was a matter of national pride. At the time, the organisation encompassed Rover, MG and Land Rover - unmistakeable names which had weaved their way into motoring history. And names which truly were, at the time, the last beacons of hope for a fading industry. There was one name under the Rover umbrella, however, which represented the very peak of the British automotive design. A name which, even for those outside of Rover, was something to be proud of. 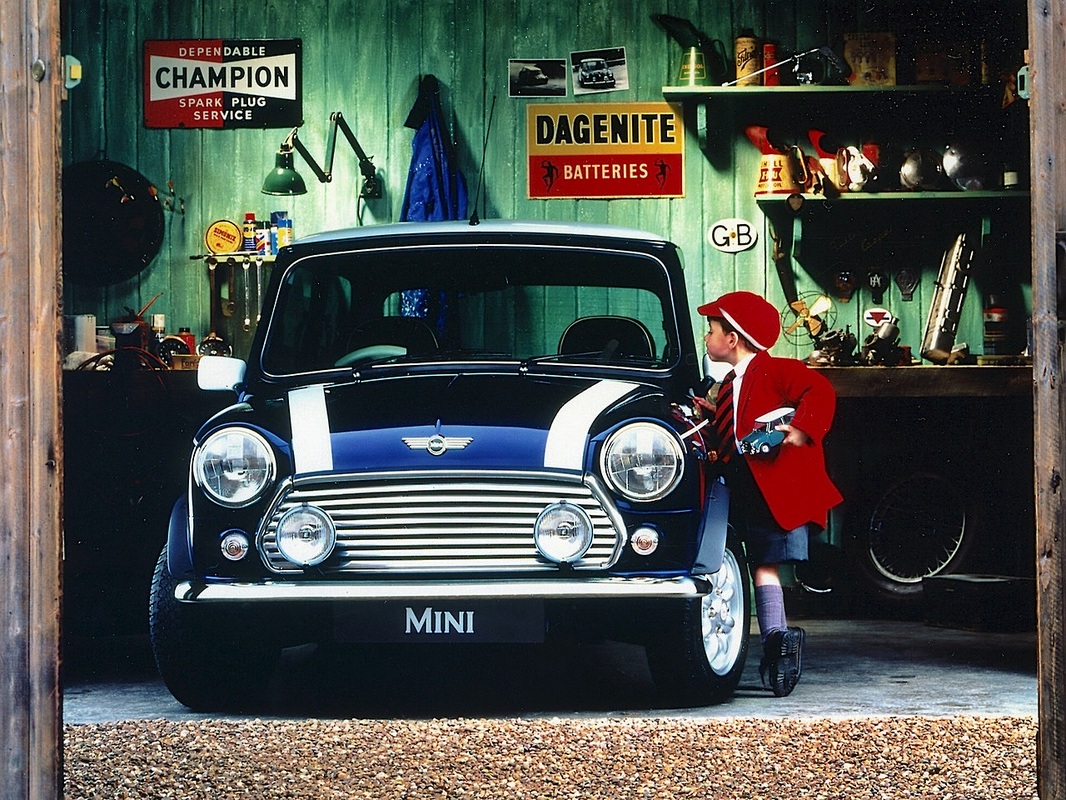 After its launch in the summer of 1959, the Mini was, at first, a sales flop, despite overwhelming praise from the motoring press. But if you're reading this, chances are you know what happened next. Throughout the '60s, the Mini achieved international fame and recognition for several reasons, all of them seemingly by complete accident. Alec Issigonis had designed the Mini to be easy to drive, spacious and affordable. He was, at first, firmly against any kind of works motorsport activity. Which is why it won the Monte Carlo rally four times, of course (although BMC's 1966 win was cruelly robbed from them due to an apparent infringement of regulations). Its loveable shape was sculpted not to be stylish or desirable, but for practicality and convenience. That's why it became a truly classless fashion icon. Naturally!

sentenced to death. The car that that had been designed solely to replace the Mini; the car that had been billed as the 'British Car to Beat the World' had been outlived by its almost four decade-old ancestor. Its this fact which, at least for me, puts the Mini's enduring appeal into perspective the most clearly. You don't have to be an expert to realise that it takes quite a special car to outlive its supposed successor, not to mention survive - virtually intact - a forty year production life. Except, if not for BMW's buyout of Rover, this incredible feat of survival would never have happened.