The man behind the buyout of Rover, BMW CEO Bernd Pischetsrieder, had a special connection to the Mini: he was Issigonis' first cousin once removed. Such a connection gave Pischetsrieder a uniquely personal view of the Mini and its future. Once describing it as 'the only lovable car on the road', the BMW boss saw it has his duty to keep the classic Mini in production - not just because of his love for the car, but because he recognised the enormous potential for a modern successor.

Ever-tightening EU regulations were plotting to kill the Mini. In order for it to survive, it would need to be refined and redeveloped in a number of ways - all of which had previously been considered too expensive and too complex an engineering feat to be worthwhile. Now though, with Pischetsrieder at the helm, the outcome was likely to be very different indeed. If his plan to launch a successor to Issigonis' original was to succeed, he would not only need Rover's Longbridge plant to keep producing the almost 40 year-old design until the new car was ready, but to complete the work of former boss Graham Day and fully re-discover the Mini's long-lost mojo.

Rover's engineers had a tough task ahead of them, then. Lowering emissions, reducing noise and boosting safety were all on the agenda, while the designers were faced with the considerable challenge of reinstating the Mini's once-enviable reputation as a fashion must-have.

Read on to find out how they did it. 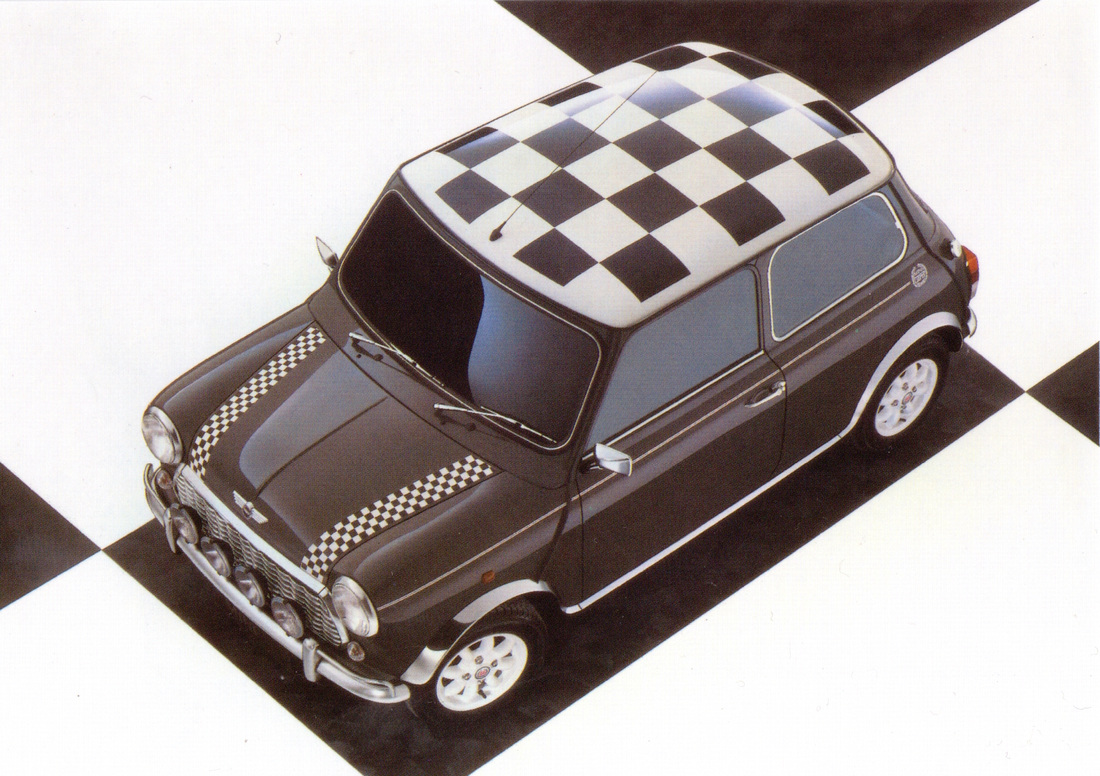